This thesis proposes two extensions to the a novel DOA estimation method called Hierarchical Grid Refinement (HiGRID) for rigid spherical microphone arrays (RSMA). HiGRID is based on the calculation of the sector averaged directional response power of a steered beam over a sparse set of directions on the unit sphere. The selection of the direction for which response power is to be calculated is determined using spatial entropy as a criterion. This is followed by clustering of the resulting DOA map using a method based on connected components labelling is also proposed for counting sources and estimating their DOAs. 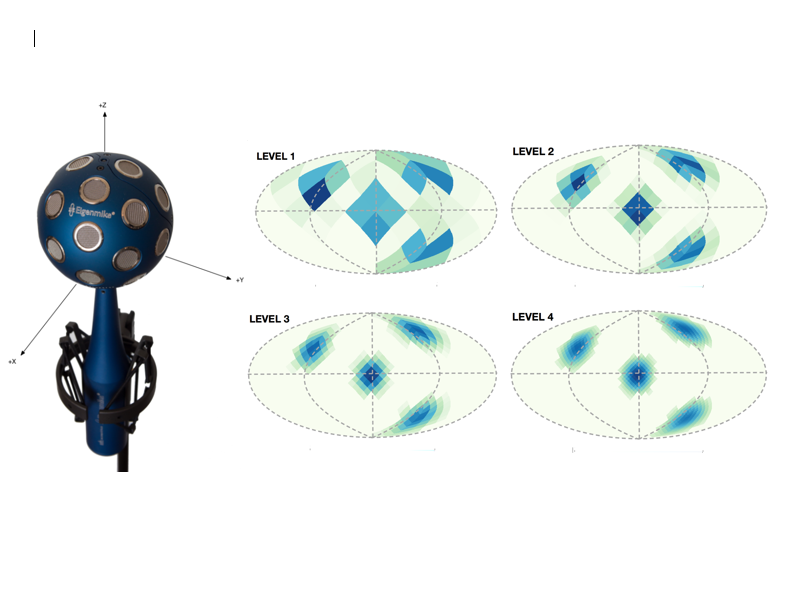