Abstract: Widespread deployment of mobile and embedded devices in everyday use has brought up not only new concepts and application areas such as Internet-of-Things (IoT) but also several security and privacy problems. In theory, it is possible to mitigate most of these problems by implementing well-known and standardized security algorithms and techniques on IoT devices. However, in practice, it is rather difficult, if not impossible, to implement standard security algorithms on these devices due to their limited resources and processing power. Instead, algorithms specifically tailored for such devices, which are also known as lightweight algorithms, are favored. In this thesis, we will investigate the suitability and adaptability of the lightweight cryptographic algorithms on IoT devices, and compare their implementations with those of standard algorithms. We will realize our implementations on the Arduino Uno platform, which is widely used in several embedded applications and preferred as a target development platform for its low price-performance ratio. We will mainly focus on block ciphers and hash functions, which are the fundamental components of many cryptographic protocols. Among these protocols, Internet Protocol Security (IPSec) suite and DTLS are perhaps from the most well-known and commonly used ones. With our study, we plan to provide results that may be guidelines for existing and future lightweight implementations of IPSec, DTLS and other security protocols on IoT devices. 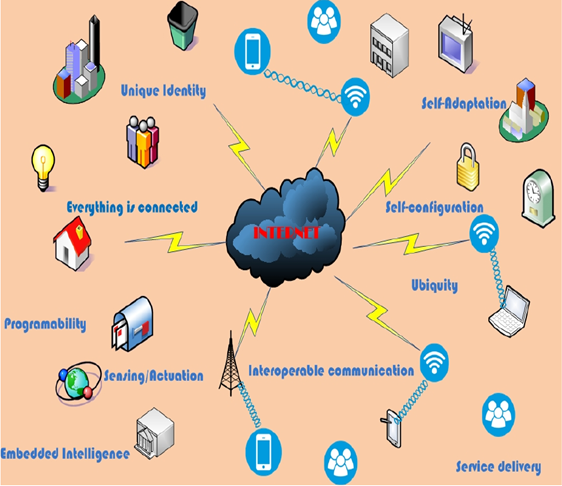