Abstract: Simply put cross-age effect or own-age bias is the phenomenon that when guessing the age of individuals from their faces, it is claimed that the age of the individual who is guessing the facial age effects the guessing process and the effect is towards to the age of the one who is guessing. Previous studies on the phenomenon acknowledges that such bias exists and especially in forensics this bias can cause drastic faults. In our two-part study, firstly the phenomenon is investigated in humans to observe if such effect exists, then it is tested if the error could be reduced via utilizing convolutional neural networks on face images and classify the face images with respect to their ages. For human based experiment, participants have rated facial images and for neural network based experiment a convolutional neural network model have constructed and tested with same images. In human based experiments, a strong correlation between participants’ guesses and the real ages of the face images displayed. Correlation analysis yield that a positive relationship between error (guessed age – actual age) and objective distance (participant’s age – actual age) exists whereas almost zero correlation exists between error and perceived distance (participant’s age – guessed age). Neural network experiment yields that neural network’s age rating performance exceeded human performance. Moreover; it is claimed that with necessary pre-processing to the input data, cross-age effect can be deduced with neural networks and human error can be reduced significantly. 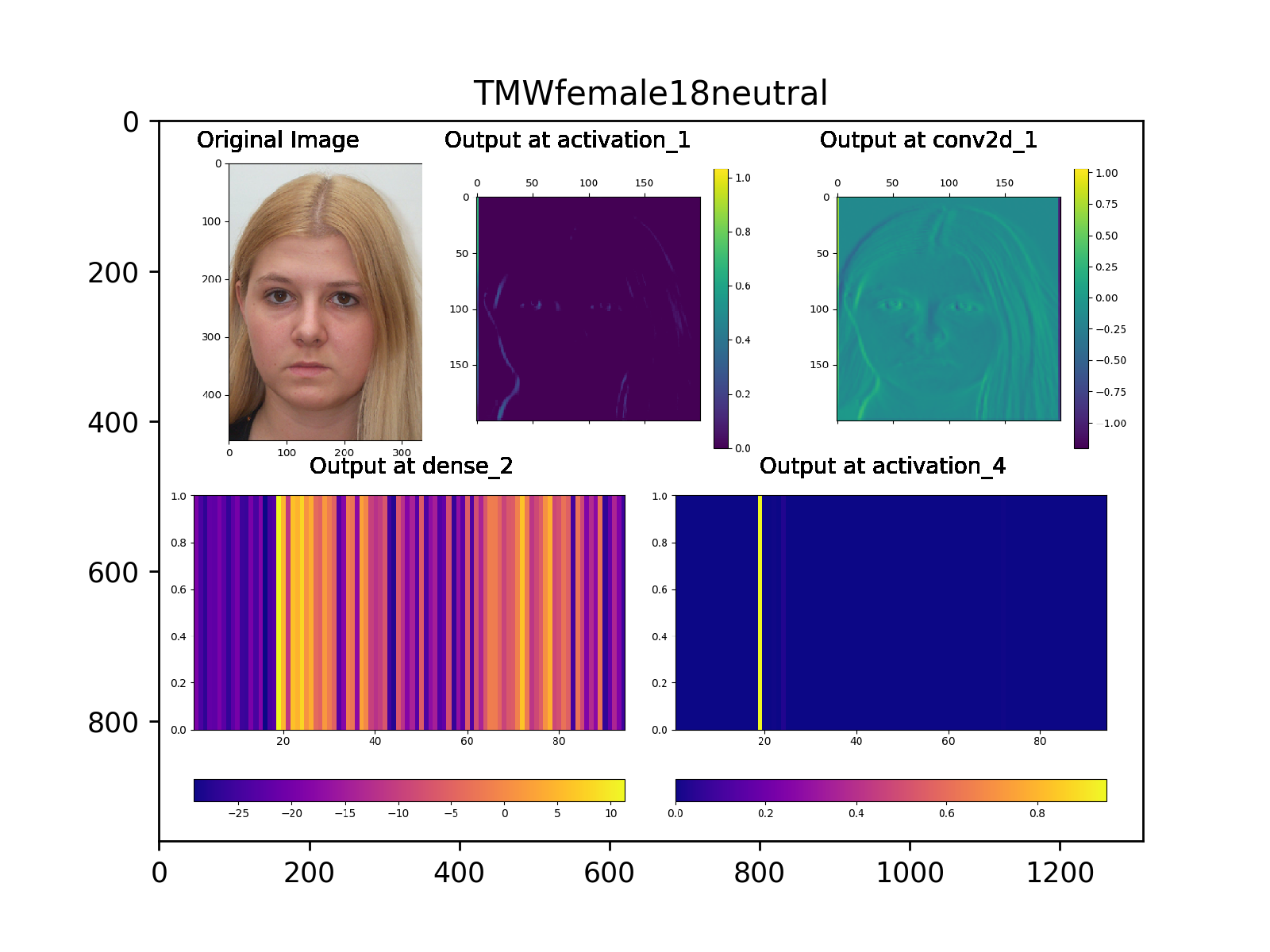